In 2010, the City of Overland dedicated a new pocket park called Erickson Plaza. This Plaza is a quarter acre of public space with seating and a water fountain feature. *NOTE: There are currently no plans in the Master Plan for Erickson Plaza. 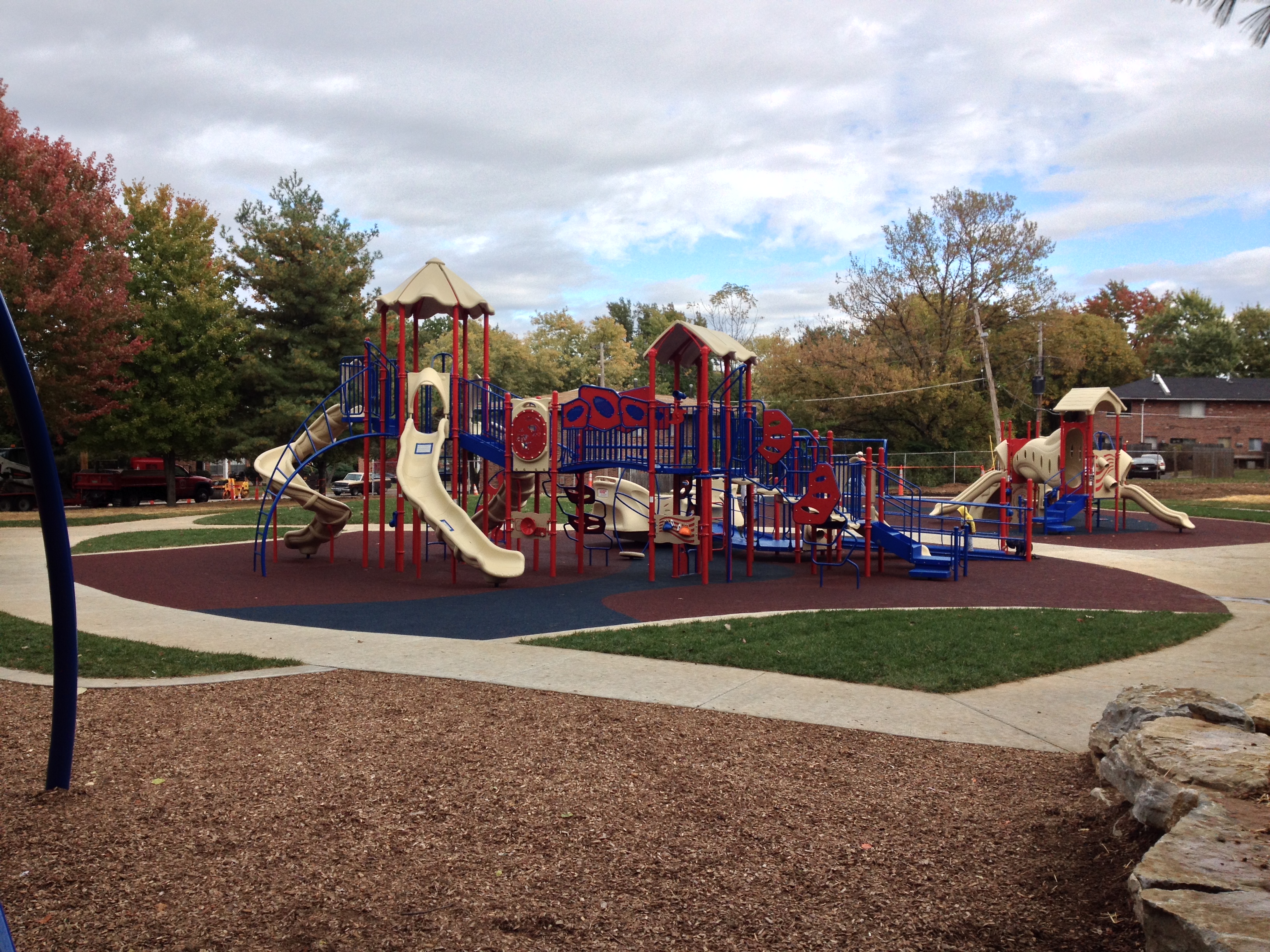 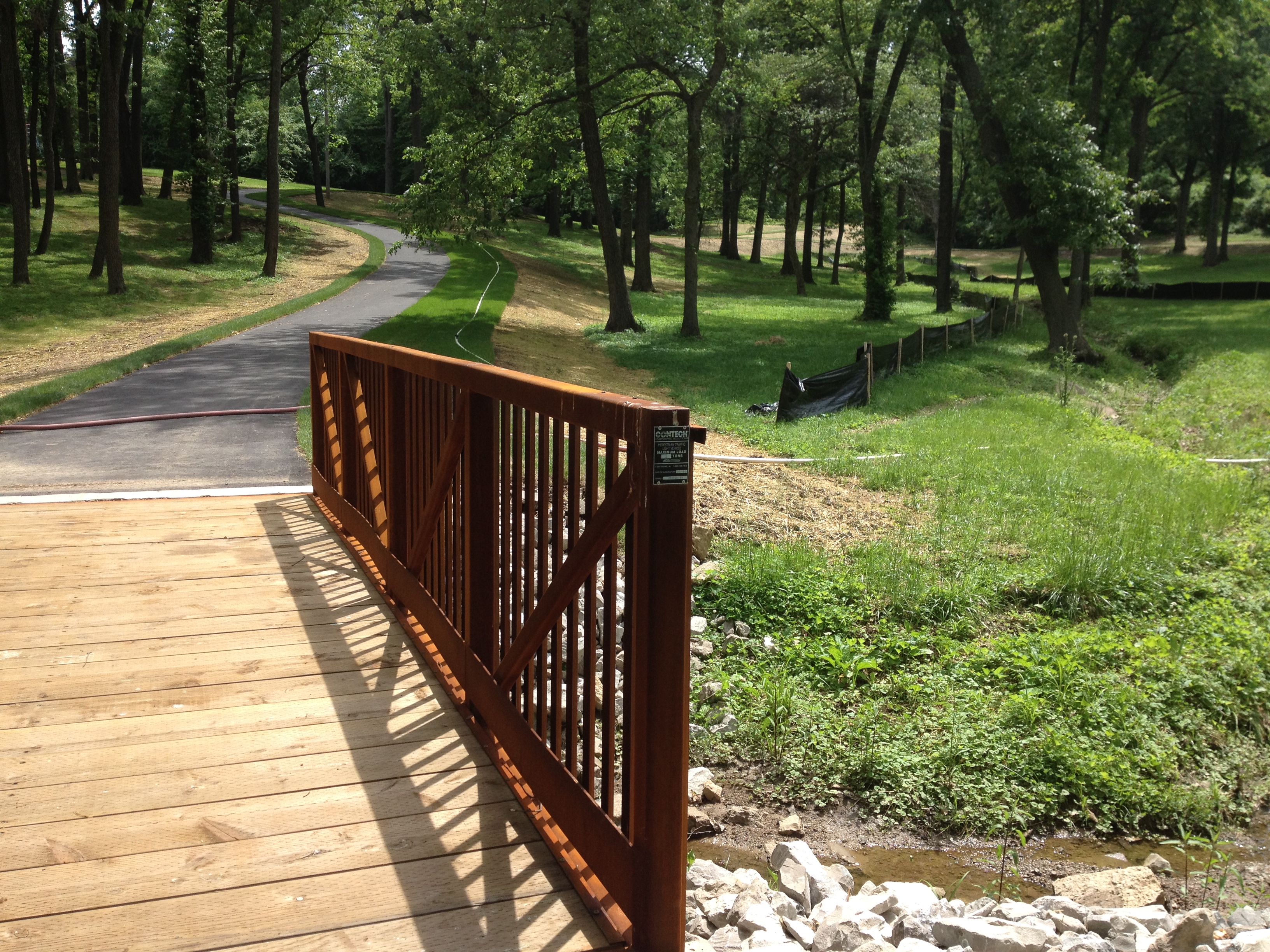 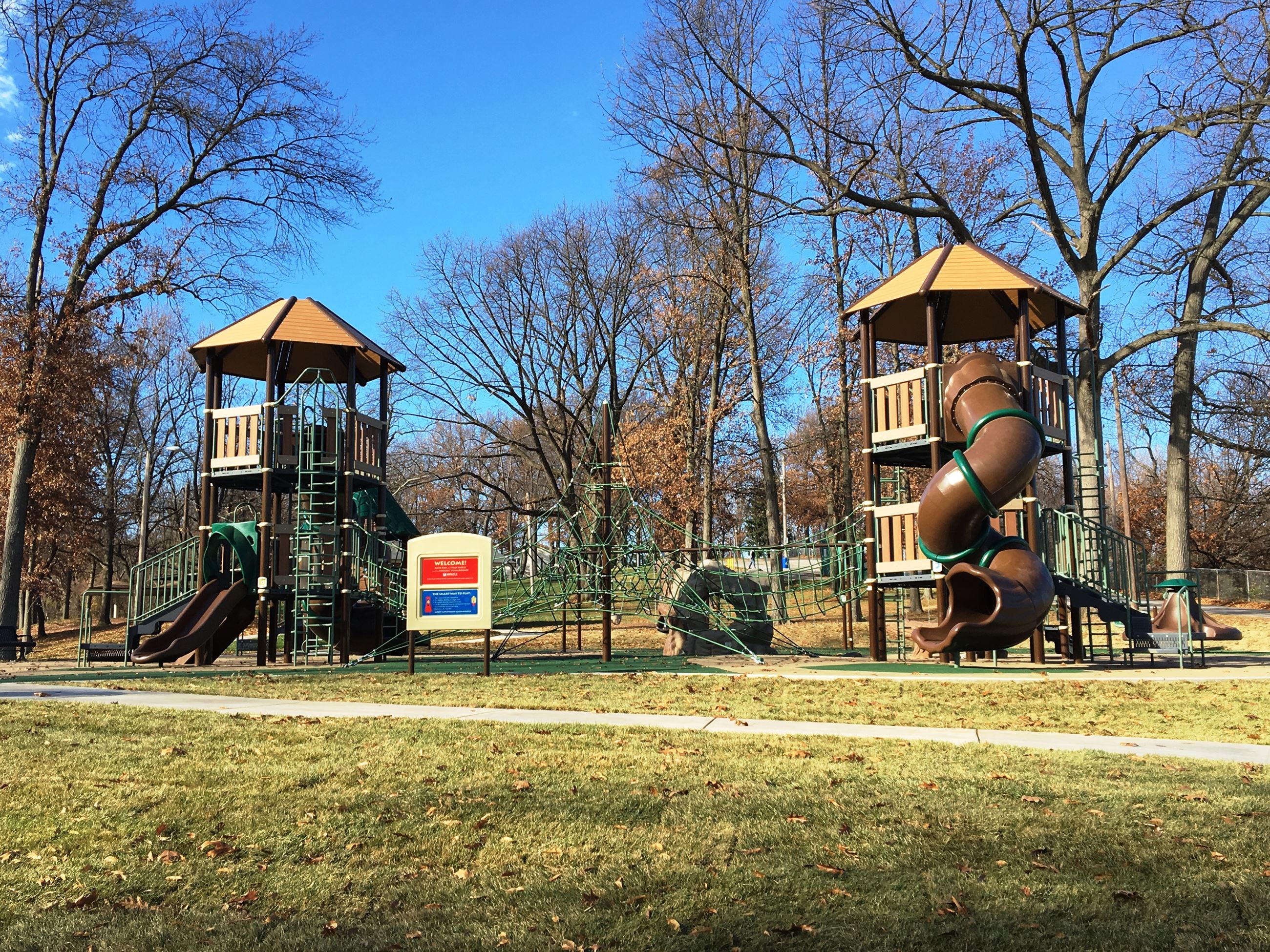 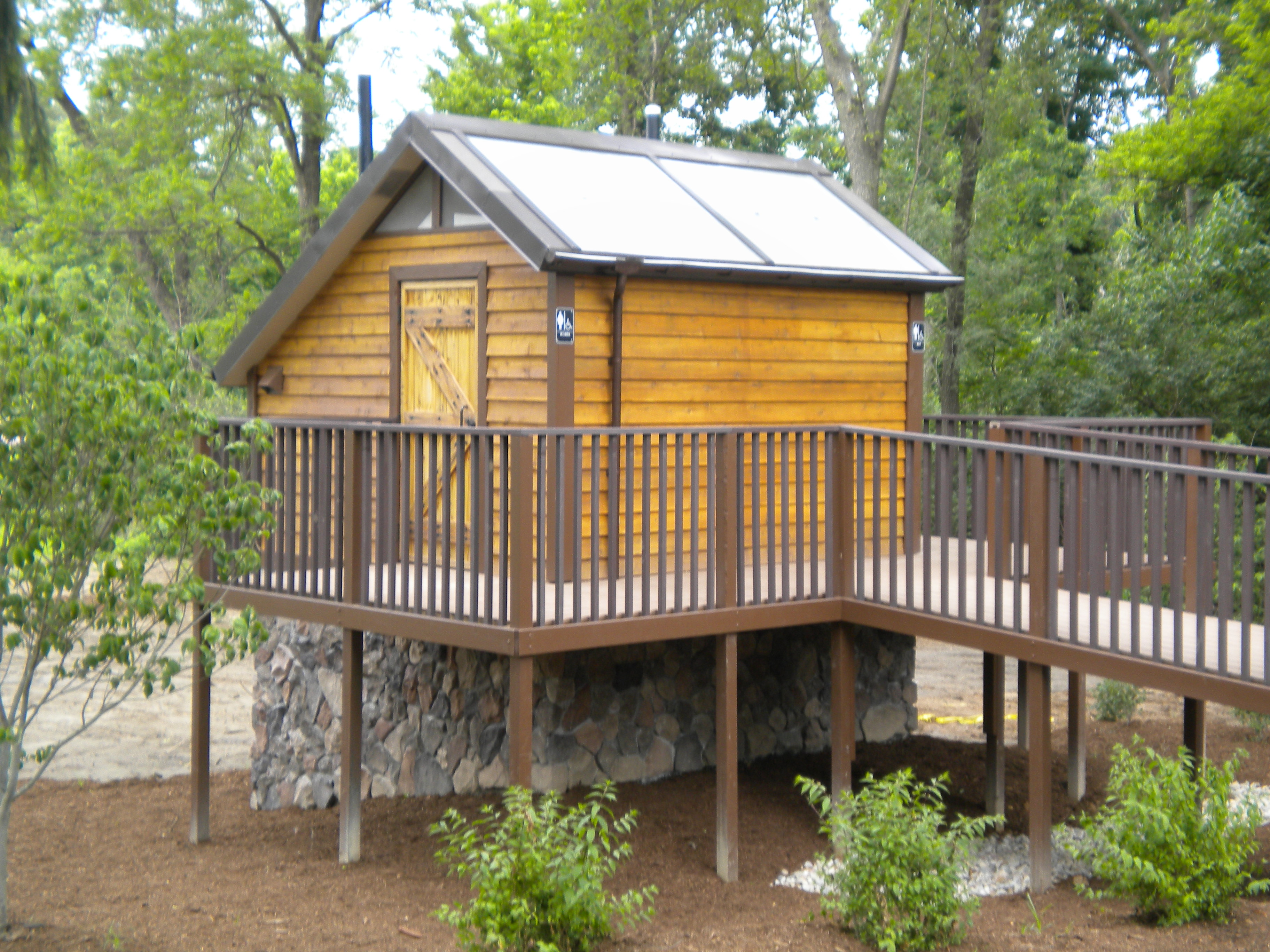 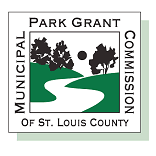 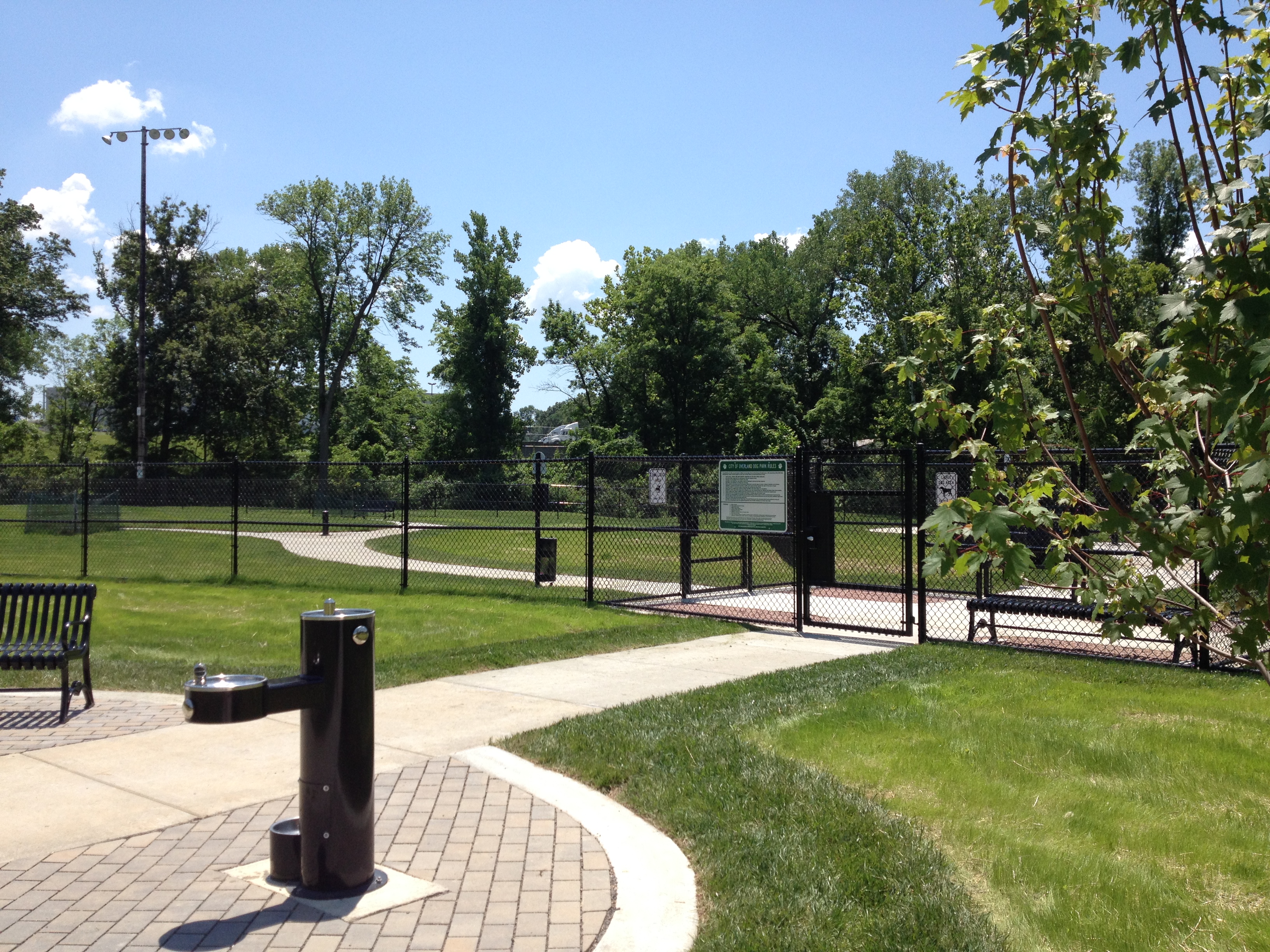 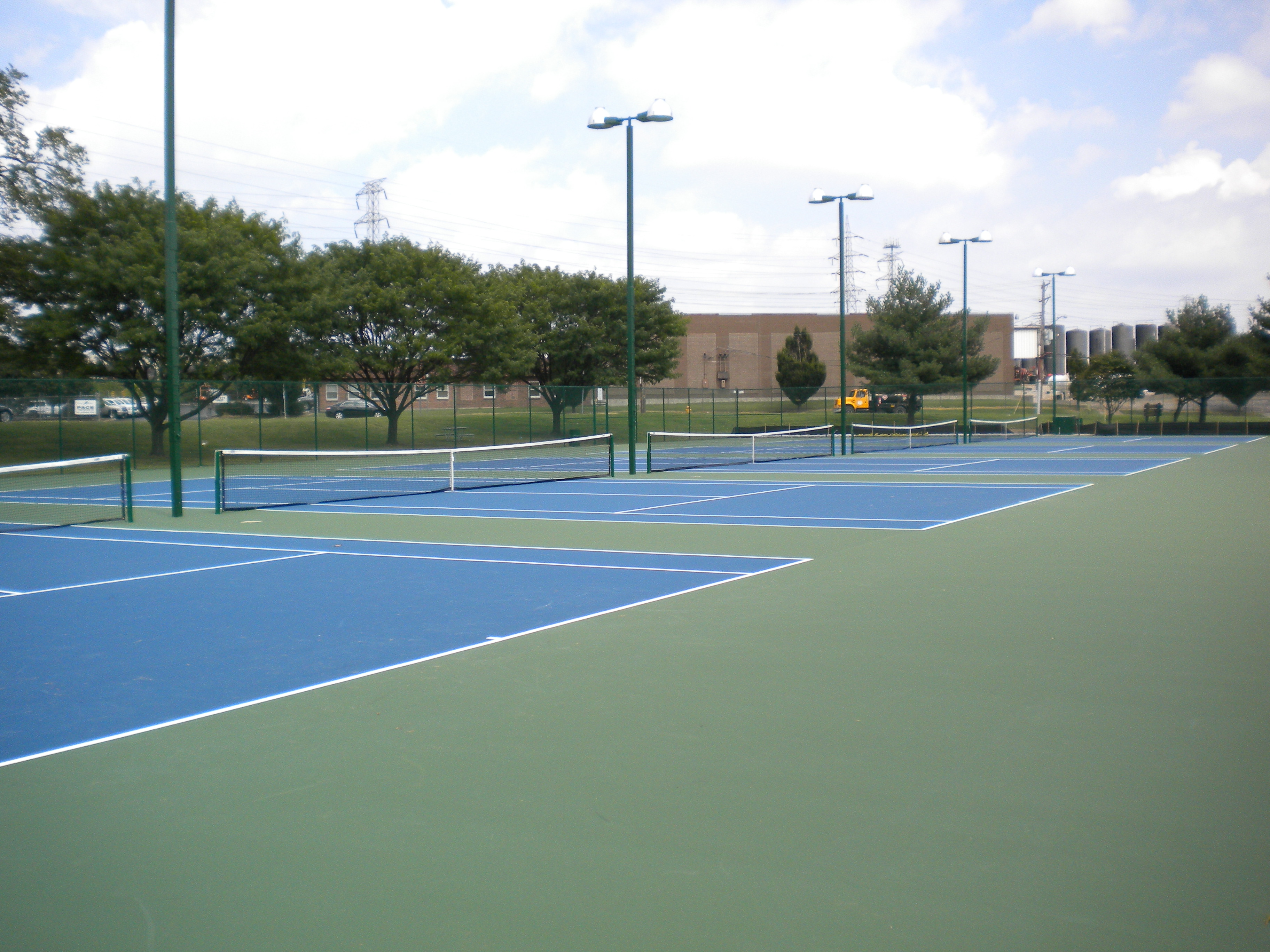 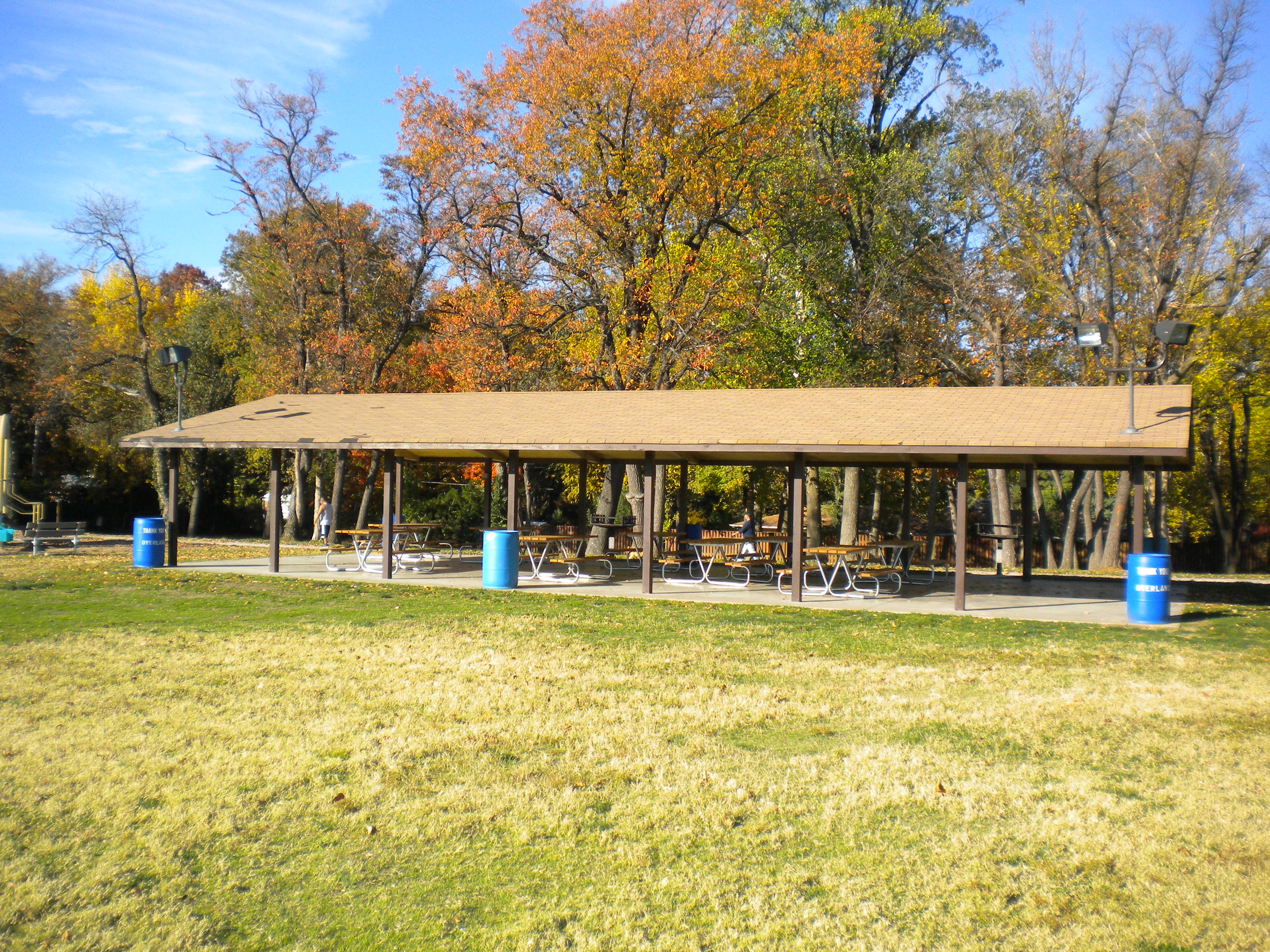 The ninth grant  awarded the City of Overland $427,436 in 2021 for Robert Brooks Park to do the following improvements to Robert Brooks Park: Demolition and preparation of the existing site for future park amenities, installation of a multi-purpose field with grading and seeding of the turf field, installation of a pedestrian loop trail with two pre-engineered bridges to connect park patrons from Flora Ave and the existing parking lot, and additional tree landscape enhancements along the loop trail.

For more information about the Park Commission and the park improvements, expenditures and other information, please visit their website: www.muniparkgrants.org